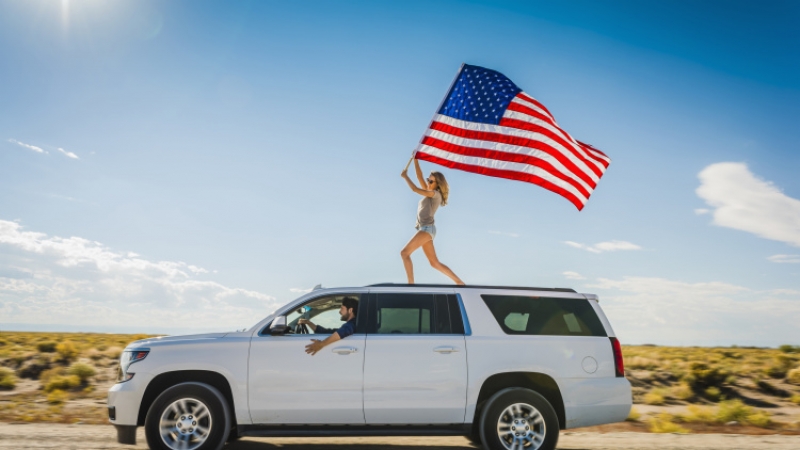 The most American car models were determined by the Kogod School of Business at American University in Washington, DC.

Although it's more logical to distinguish nationality of a car based on the company that made it, it's actually tricky to tell how "American" a car is or where it actually originated. After all, there are quite a few Mercedes, Hyundais, and other foreign brands assembled here. Every year the Kogod School of Business at American University in Washington, DC, determines the most American car models. The school analyzes not just the parts content of the vehicle, but where it's developed, where the company is based, and where the car is assembled. This year the most American cars all come from companies that are American. 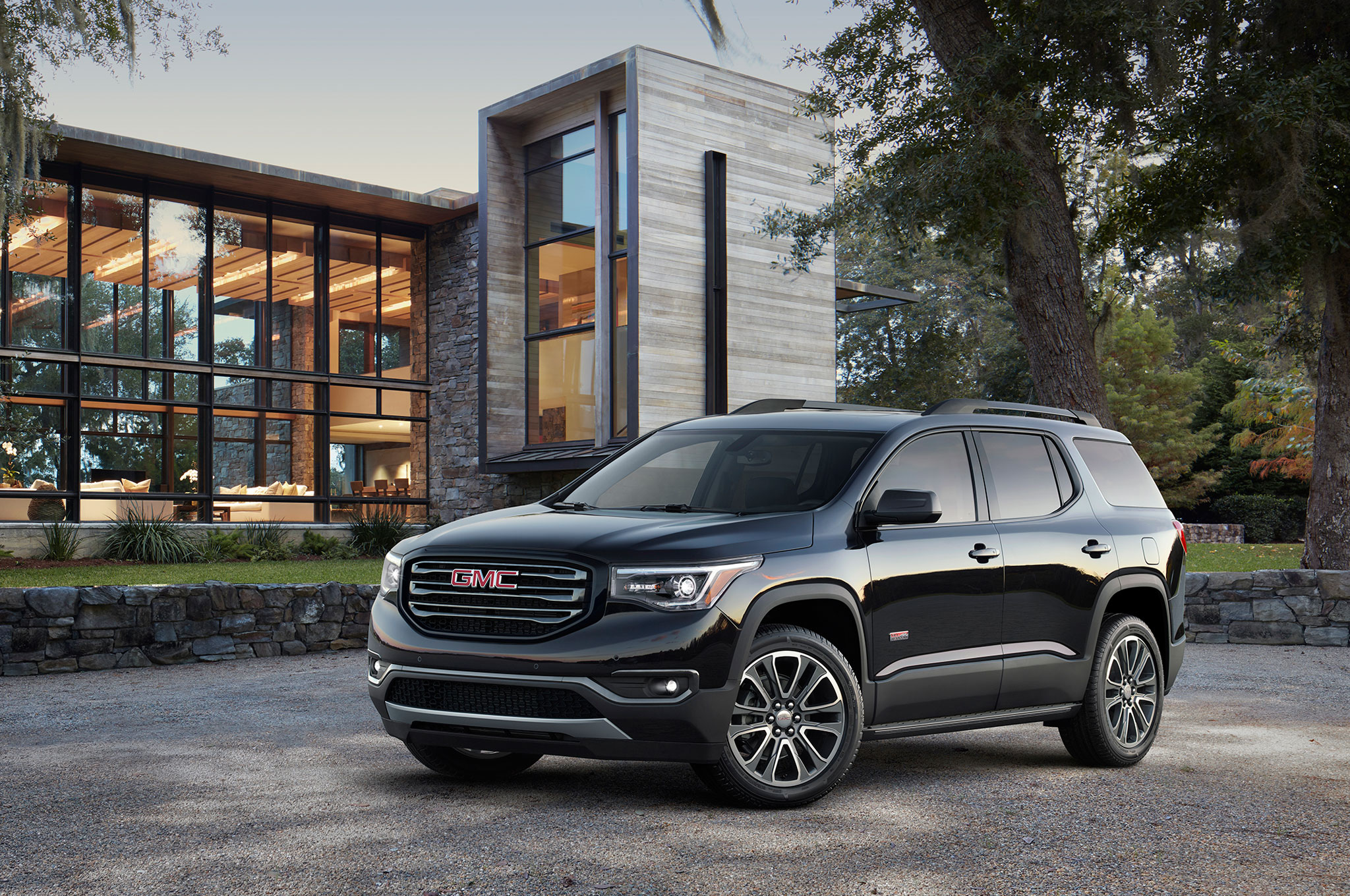 The GMC Acadia is one of three crossovers from General Motors that tied for most domestic content. The other two crossovers were former platform-mates to the Acadia, but in 2017, the GMC went to a smaller platform for itself. Changing over to the new platform did help the Acadia lose an impressive 700 pounds. It also managed to keep all three rows of seats reasonably comfortable, and it rides pleasantly and keeps up with traffic without issue.

Here is the first of the Acadia's former siblings, the Chevrolet Traverse. The outgoing model tied the new Acadia for most domestic content. It's also larger than the Acadia. The Traverse does have an even larger version on the way with more space for passengers and cargo. 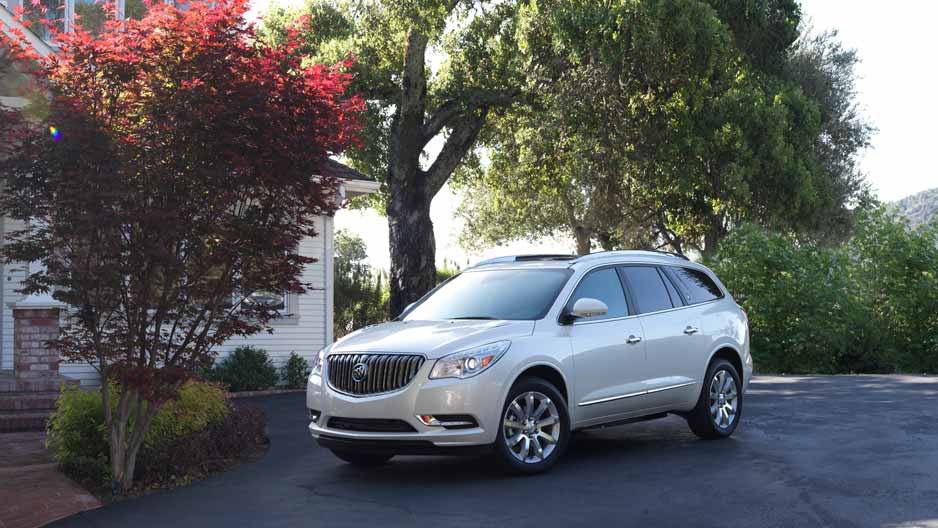 At the top of the list with the Acadia and Traverse is the Buick Enclave. The outgoing model shares its platform with the Chevy Traverse. This means it's roughly as old as that Traverse. It does feature a more pleasant interior, though. The next generation of the Enclave will be Traverse-based as well. That means it will be roomier. Buick claims it managed to lighten the new Enclave by 400 pounds.