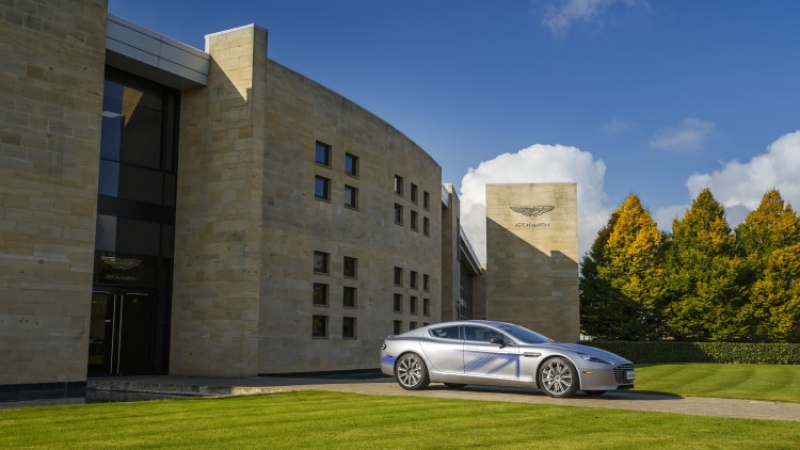 A new report out of the US confirms LeEco is no longer part of the RapidE project, hence why the EV will be a limited-edition model.

Aston Martin was forced to scale back production plans for its first electric model after cash-strapped investment partner LeEco pulled out of the project.. The result, though, may be an even more exclusive car, aimed at customers who consider Tesla's top of the range $130,000 Model S to be a little too run of the mill. Aston Martin will build only 155 of its RapidE, about a third of the initial plan, and lean more heavily on Formula One engineering specialist Williams after the withdrawal of Chinese TV and smartphone vendor LeEco. 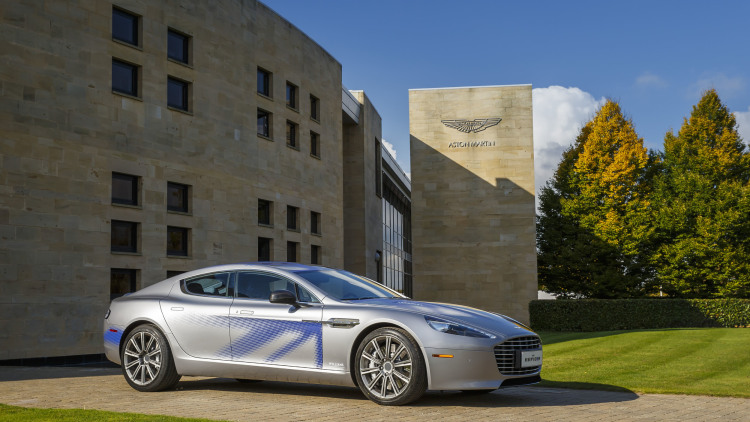 The setback and Aston's response underscore the challenges and risks niche carmakers face as they scramble to address future demand for electrification from consumers and regulators. While the privately held Aston Martin brand benefits from the endorsement of fictitious spy James Bond, it lacks the backing of a large automotive parent that many rivals enjoy. 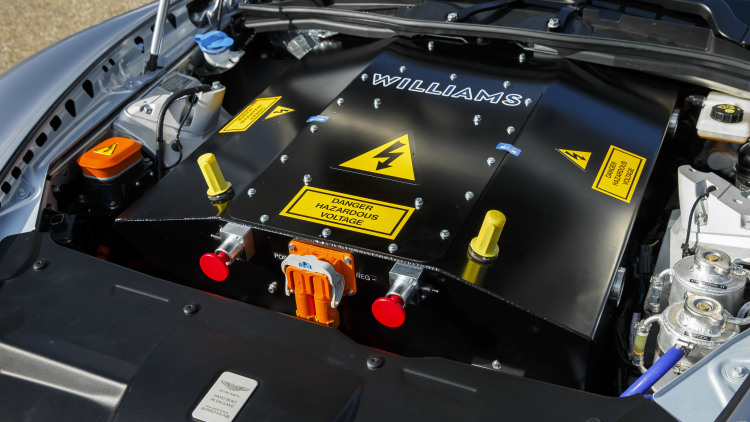 Aston will start taking orders next month with 10 percent down payments on the RapidE, priced just shy of 200,000 pounds ($255,000) in its home market before incentives. That's a significant premium on the 150,000 pound entry ticket for its V12 model, whose 5.9-litre engine develops 470 horsepower. Beyond the RapidE, Aston's first full-production battery car will be an electric version of the DBX crossover it is launching in 2019 – hoping for a repeat of the success that greeted its DB11 coupe, with a little help from the latest Bond film.