The 1954 D-Type is Jaguar's famous race car that gave birth to the road-going XKSS, one of which was owned by Steve McQueen.

The end of the year is fast approaching, your Black Friday and Cyber Monday shopping is done, and the mutual fund you help manage is paying out some serious bonuses. What do you do with all that sweet cash? Well, if it's over seven figures, we suggest hanging on to it until January when it could help you buy this amazing 1954 Jaguar D-Type race car. 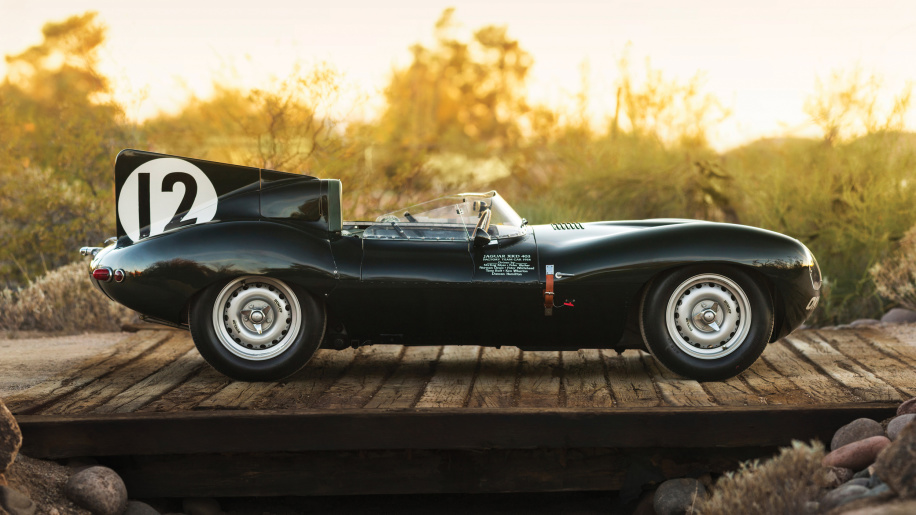 We guess you've heard of the D-Type. For those of you unfamiliar, it's Jaguar's famous race car that gave birth to the road-going XKSS, one of which was owned by Steve McQueen. The D-Type was known for its successes on the track, and frequent appearances at Le Mans, with a victory at the endurance race in 1956. This particular car also raced there in 1954 with the Jaguar factory team, and behind the wheel was Sir Stirling Moss. According to RM Sotheby's, it led the race for a major chunk, but eventually retired due to brake issues. The car was campaigned at other events through the year, and it also saw time at the hands of a privateer team that bought the car in 1955. 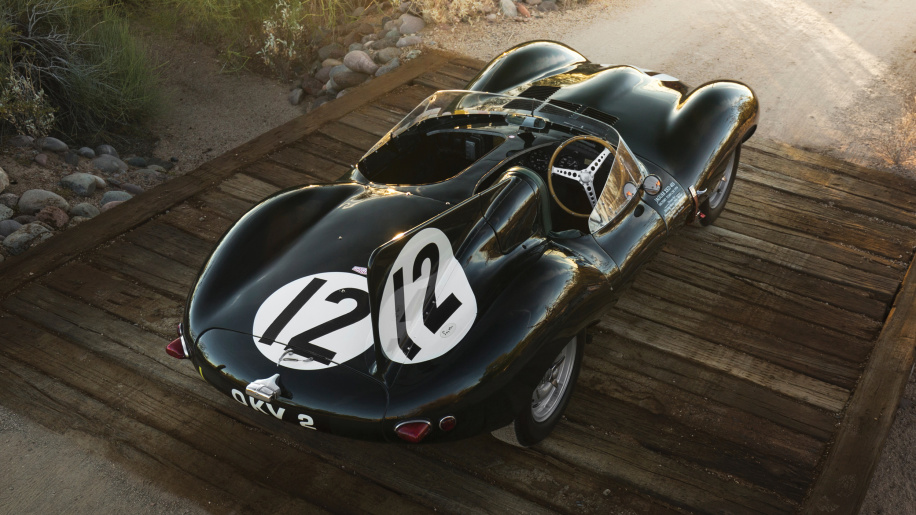 Many decades later, the D-Type is being offered for public sale for the first time in its life at the RM Sotheby's auction in Arizona, Jan. 18-19. According to the auction company, the car features the original body, chassis, drivetrain and suspension. Between the history and the originality, the company is expecting the car to bring between $12 million and $15 million, hence the reason this is probably just for those with seriously massive holiday bonuses. But if you have the means, you could do way worse than spending it on this Jaguar.